Sunyol´s figurative abstract work depicts quiet streets and the narrow alleys so typical of the Mediterranean, devoid of people, yet their presence is felt. Simple lines and divisions are at the heart of his compositions. Often he skillfully portrays delicate sunlight and the afternoon shadows it casts, but lately bright oils and spatula unite to flood his canvases with bold confident colour. 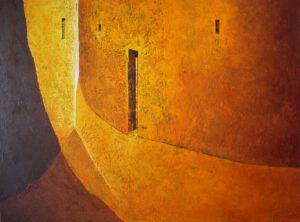 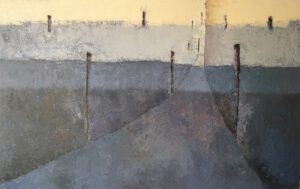 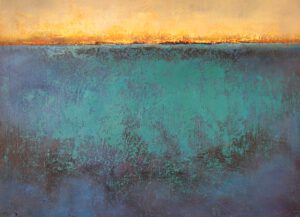 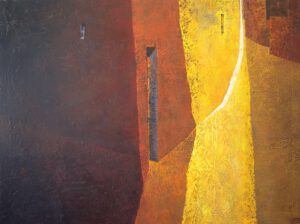 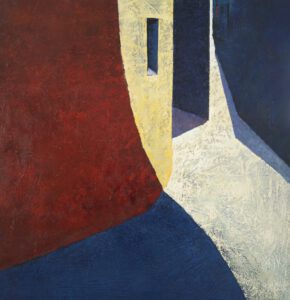 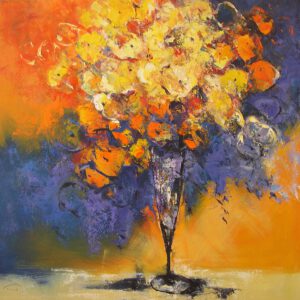 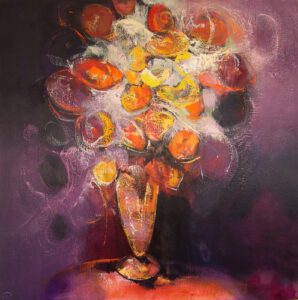 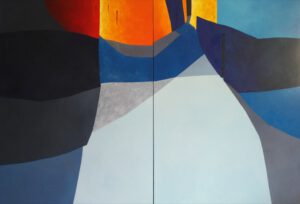 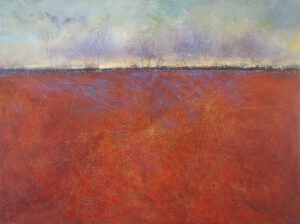 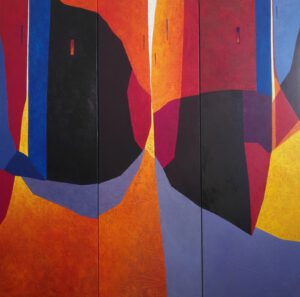 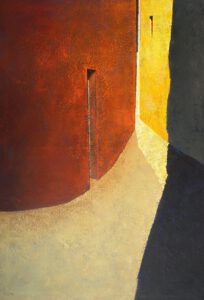 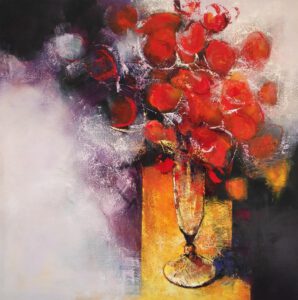 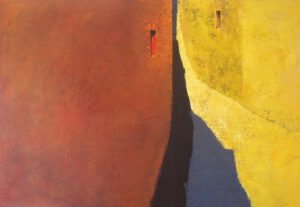 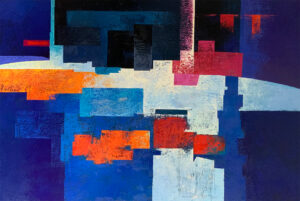 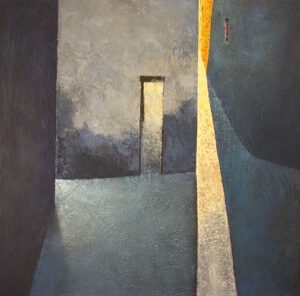 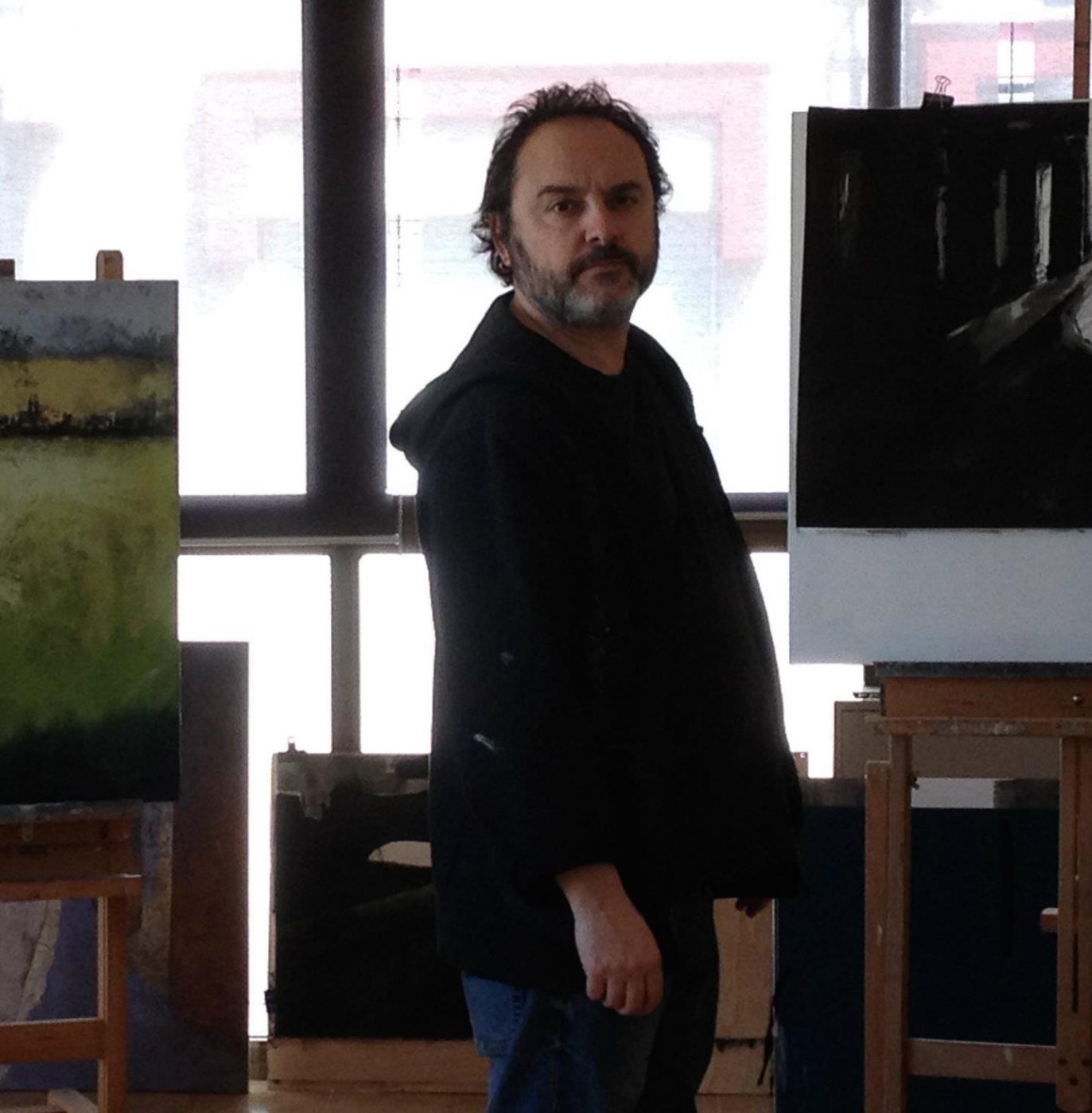 Tomàs Martínez Sunyol was born in Dieulefit (France) in 1964 into an artistic household. Both his father, Joaquim Martínez Lerma, and uncle, Álvaro Sunyol were painters, a young Sunyol quickly developed an interest in fine art. The family moved to Catalonia, settled in Badalona and Sunyol attended the Pau Gargallo School where his creative talents came to the fore.His distinctive style has led to several awards and his work can be found in notable public and private collections. Sunyol has exhibited with Villa del Arte for over 15 years, and across Europe and the United States to wide acclaim.