Modest Cuixart grew up in a family of doctors and pharmacists, in a cultured environment. He began a career in medicine, although he abandoned it in 1946 to devote himself to painting, his true vocation. Together with his cousin Antoni Tàpies, he met Joan Brossa, Joan Ponç, the philosopher Arnau Puig and Joan Tharrats, with whom he founded the magazine Dau al Set in 1948.

Praised by the world’s most prestigious critics as a true renovator of Informalism on an international scale, he won the most coveted prizes: the Gold Medal at the prestigious Swiss Prize for Abstract Painting and the Grand Prix for Painting at the V Biennial of São Paulo. He took part in the most important international events and exhibited in the main museums and galleries.

From this period is the work selected this year for the image of Drap-Art, Post-Salut (1963). In the words of Raquel Medina, PhD in Art History, ACCA-AICA critic and independent curator: “This work corresponds to a time when the artist considered Informalism, which had brought him so much success, to have become obsolete and other concerns related to human issues burst into his oeuvre. These are the first pieces in which, through the incorporation of objects and fragments, he reflects and denounces the tragedy of the innocent victims of all wars; in fact, he recalls and exorcises one of his personal ghosts: the terrible bombings of Barcelona that he lived through at the age of thirteen”. 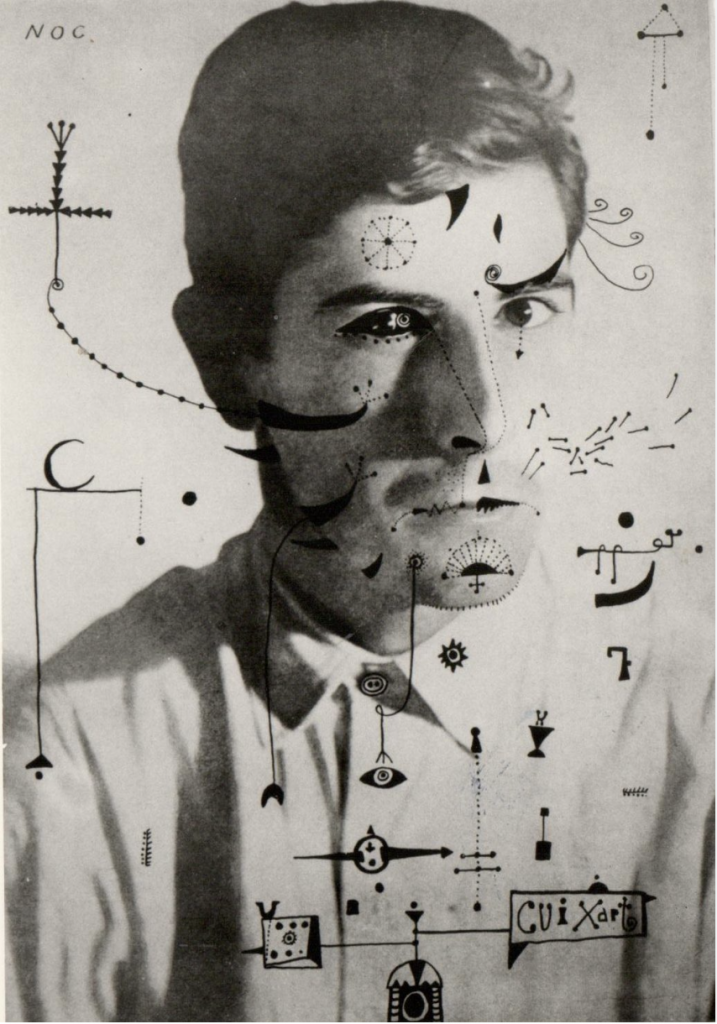 Cuixart painted for 75 years always moved by an unwavering desire for freedom and maintaining a peculiar balance between sanity and rapture, intellectual reasoning and Mediterranean impetus. He was a person open to deal and make solid friendships with people of any social class, from fishermen to great personalities of art, society or politics. A man of great culture in all areas, he seduced with his gentle character, his personality and his brilliant and pleasant conversation.Cuixart, polyhedral and contradictory, upholder of freedom and risk, invites to reflect and deepen in his work. HIs work continues to fascinate today, and undoubtedly deserves to continue to be the object of attention and critical study by curators and specialists.