My kinetic objects are characterized by a serial use of elements of which the form is generally of less importance than the movement that they make. Identical elements with identical movement options together form constantly changing structures. Like dancers executing a complex choreography. The forms that I use only function as the instruments to make the movement visible and, therefore, these are as simple as possible. The coordinated movement creates complexity. 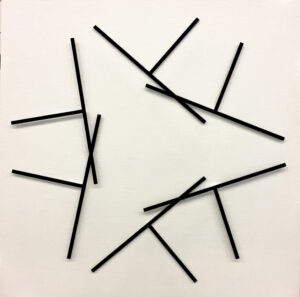 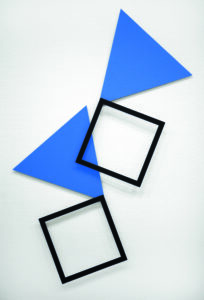 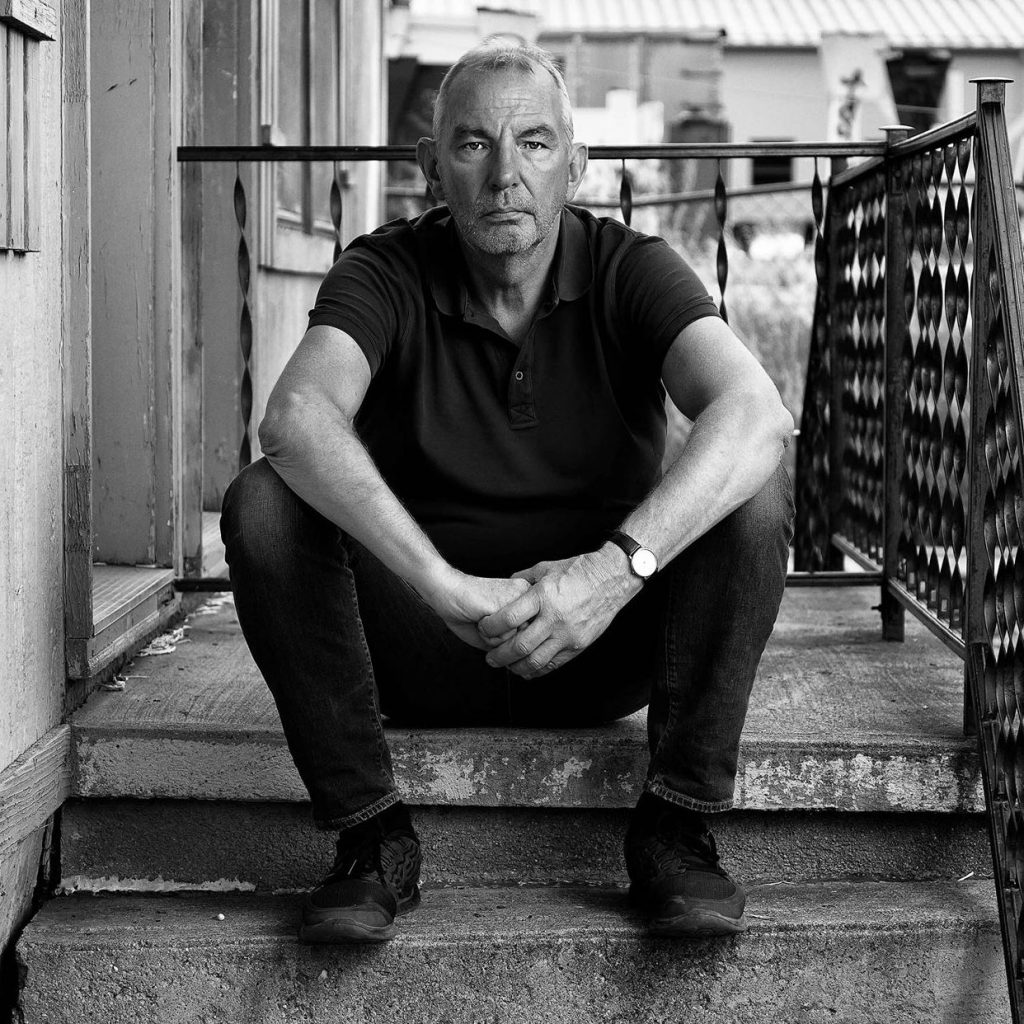 “Movement is the central means of expression in my work. The changing structures appear to move in the transitional area between chaos and order, between variability and uniformity, between volatility and consistency. As a reconciliation of opposites.”

The movements of the objects are usually controlled by an integrated computer system, which is not visible to the spectator. I use unseen advanced and sophisticated technology that is instrumental. Instrumental in an attempt to comprehend the constant movement in which structures appear and then disappear again – an attempt to visualize the passage of time. 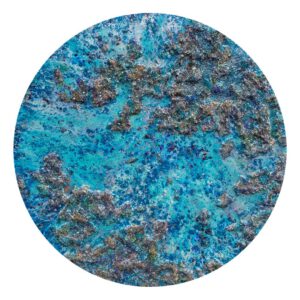