Having mastered working with diverse materials such as stone, terracotta, wood and iron, Jordi Diez Fernandez has been sculpting predominantly with stainless steel since 2007, developing a technique using stainless steel electro – welding elements, lending an unmistakable style to his work. This highly expressive form of figurative art uses modern technology, establishing a balance between old and new. 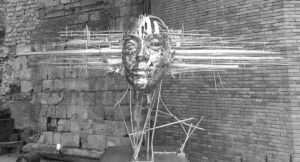 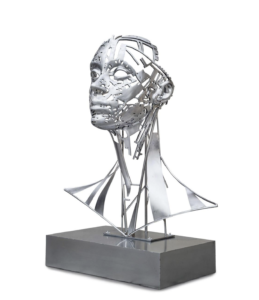 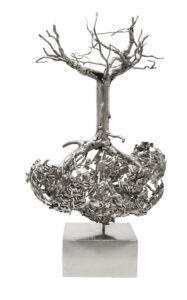 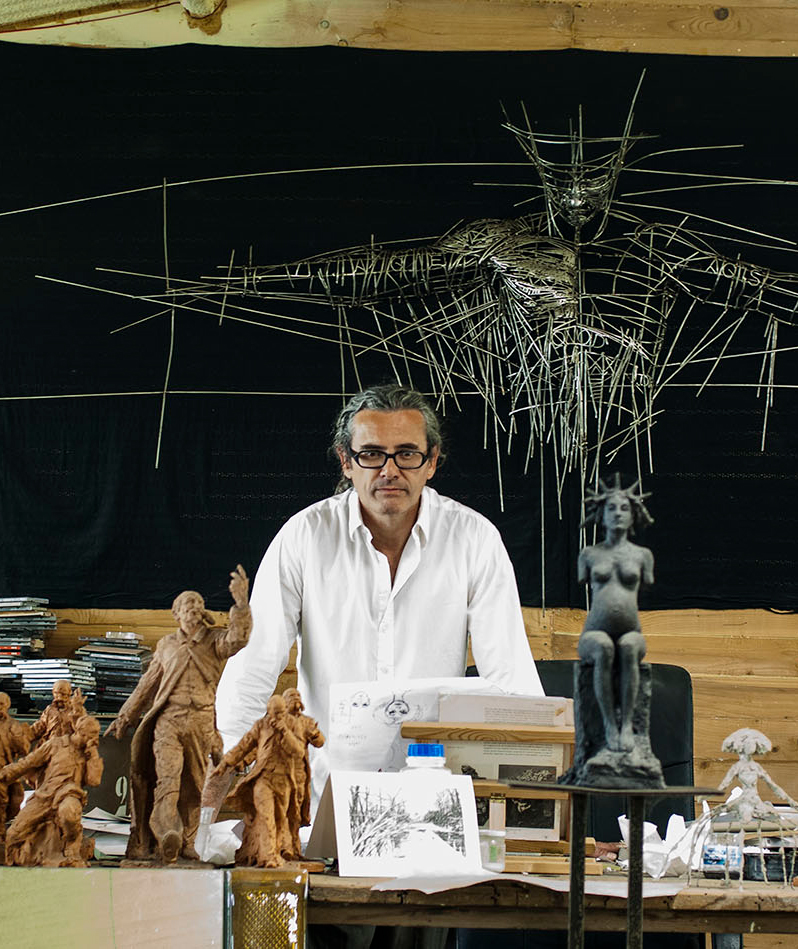 Jordi Díez Fernández graduated from the Universidad Complutense de Madrid with a degree in Fine Art and honours in sculpture. He started his professional career collaborating with other sculptors on a variety of public projects as well as his own public and private enterprises.

The artist went on to open his own studio in an old factory in Barcelona’s Poble Nou neighbourhood, famous for its art scene. He has collaborated with several brands such as Loewe, worked with the celebrated Celler de Can Roca restaurant, and worked on numerous sculptures including Centro de Fuerza, which can be found in the ski resort of La Masella, Girona, and Hombre-Mujer León, which is presently part of a private collection.

Currently he lives and works in Centelles (Barcelona), where he continues to be endlessly inspired by “us. The human being possesses everything… For me it is an infinite subject.”