As an Austrian/Turkish Painter born in 1972 in Vienna Alea Pinar Du Pre has been influenced deeply by the artists of Künstlerhaus and Wiener Werkstaette. As a highly talented autodidact she started painting early on. With the age of six she had produced about 500 drawn paper dolls. With age 13 she painted her first oil colour figures and invented an oil colour printing technique. Between 1995 – 2005 she produced a series of cubistic oil paintings picturing street scenes of Istanbul. In 2008 she developed her current technique in which she mixes digital art with ‘the real world’. 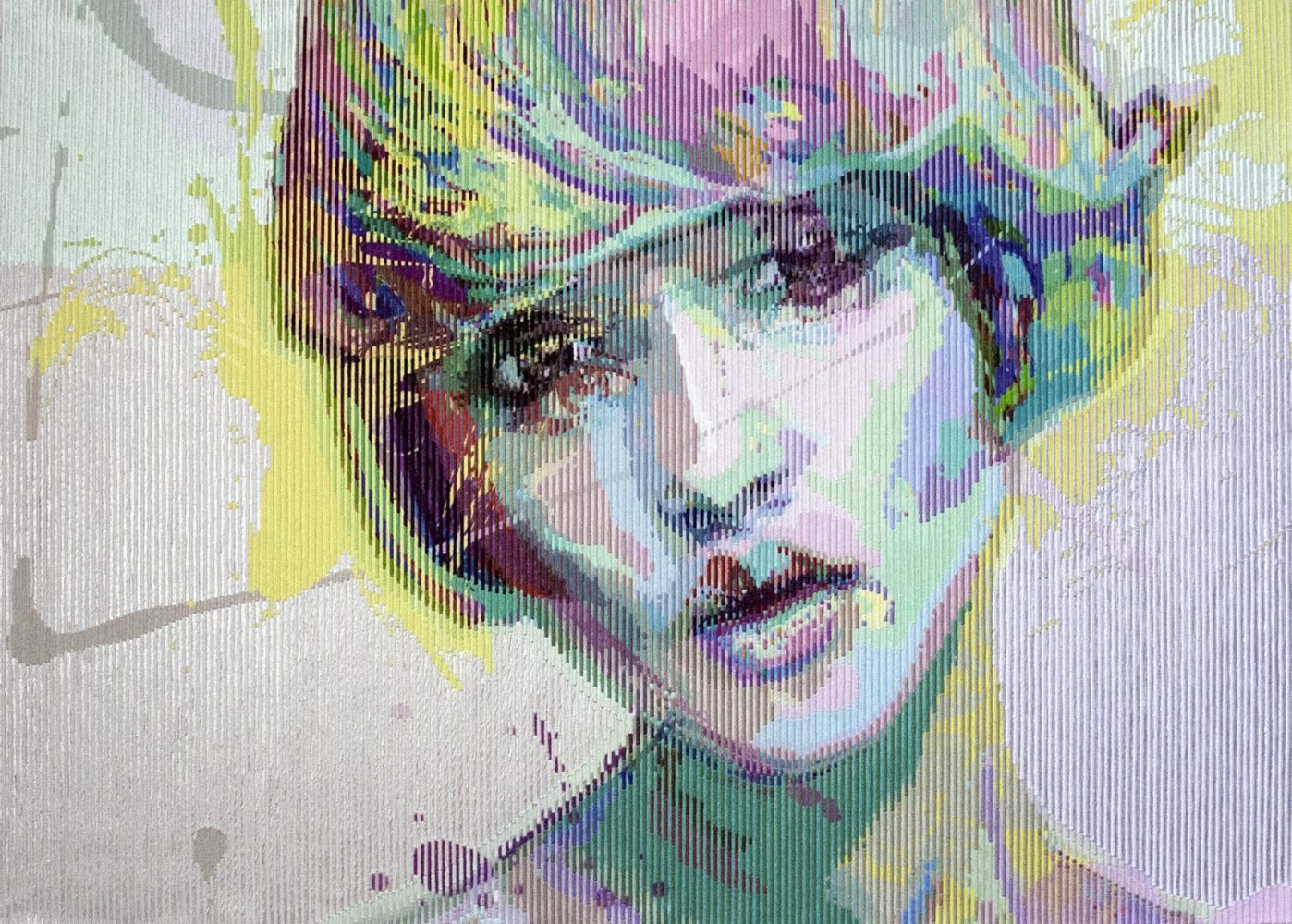 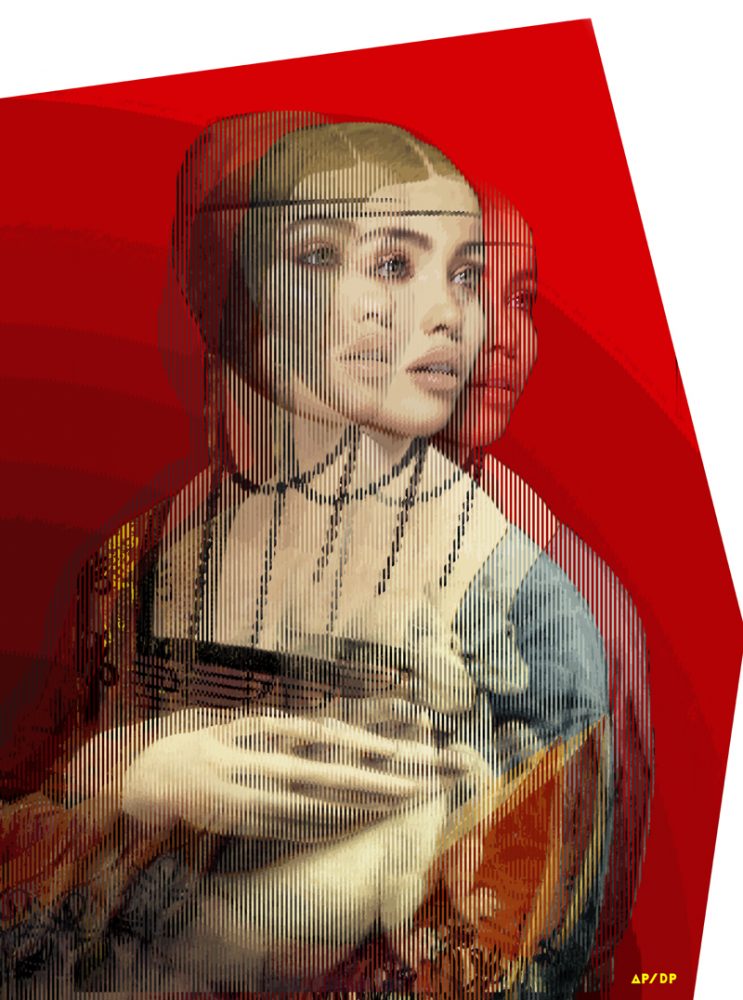 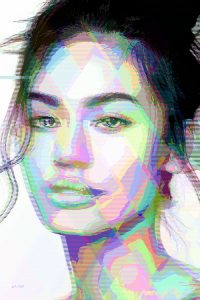 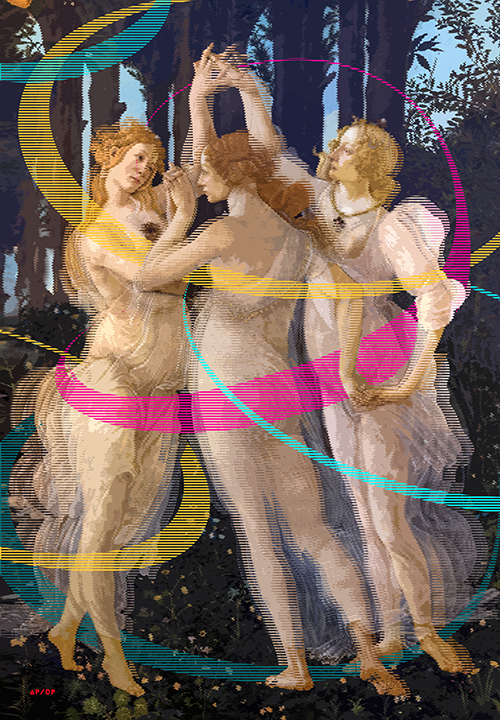 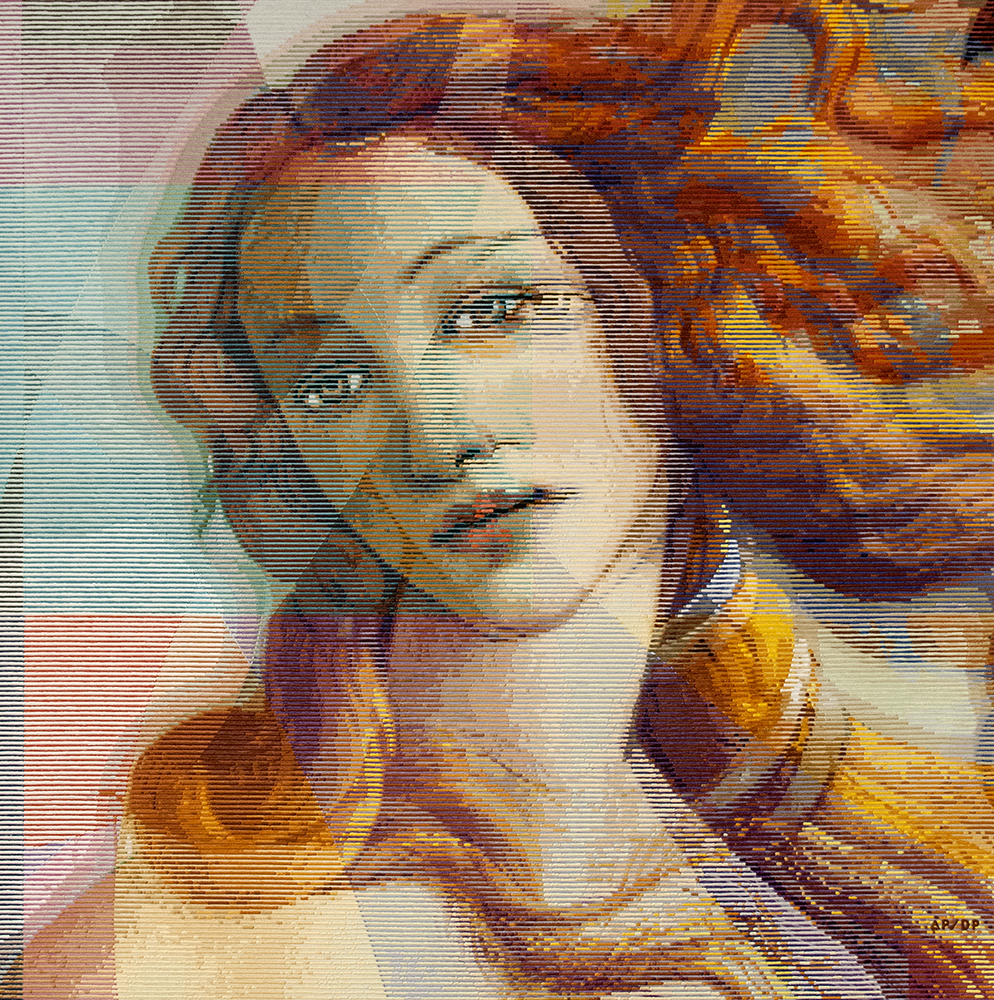 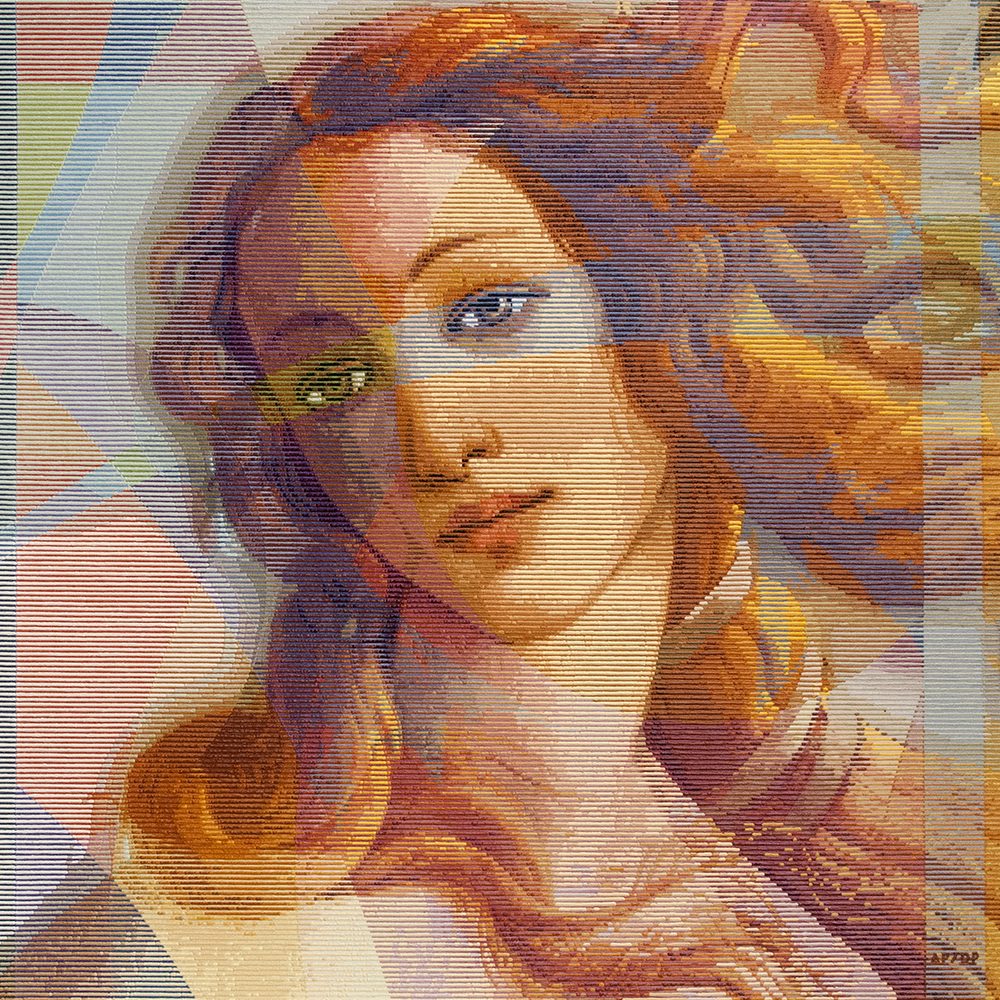 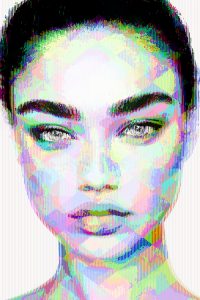 “Building on the synthetic intensity of digital art, my figurative style depicts a familiar but warped daily life.”

Active since 2008 her works have been exhibited in numerous solo and group shows as well as art-fairs throughout the US, the UK, France, Belgium, Austria, Turkey, Ireland, Singapore, Hong Kong, Dubai, etc. Her works are part of significant private and corporate collections like Ferko Holding, Sabanci Holding, Koc Holding, Bora Collection, Odeabank, ICBC Bank and many more. 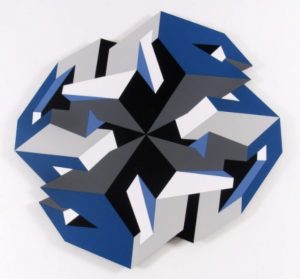